Residents subjected to genocide and disease caused deaths: Native Americans were not counted in the Census until 1860. I cannot find an estimate of the number in the late 18th Century. California Indians declined by 90% during the 19th century, from 250,000 + in the early 19th century to about 15,000 at the end of the century, mostly due to disease. 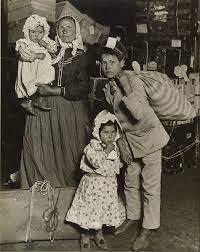