Based on polling between July 4 and August 16, 2020, among all those who had decided on a candidate to support in the upcoming Presidential race, 65% support Biden and 34% support Trump. These results are consistent with past trends. 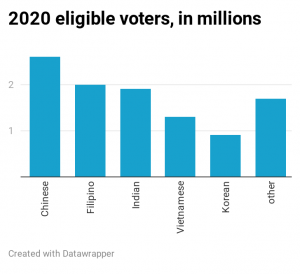